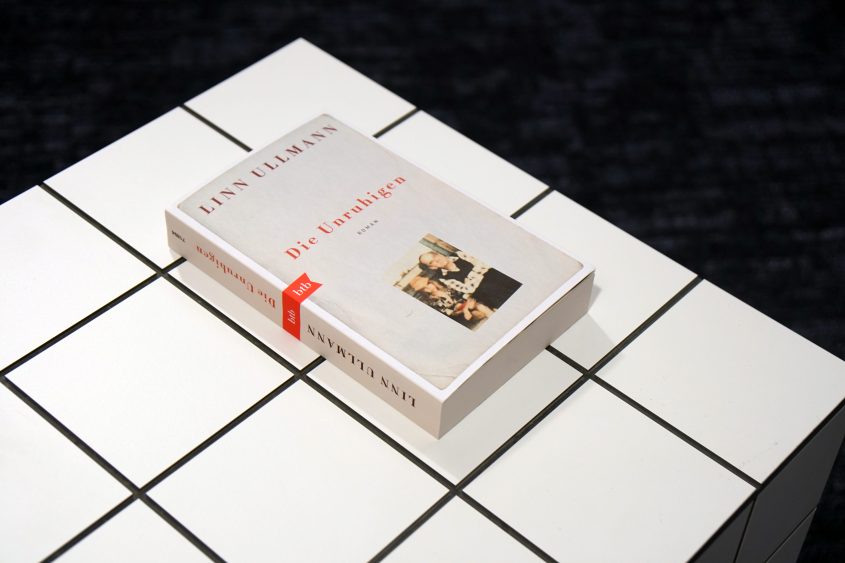 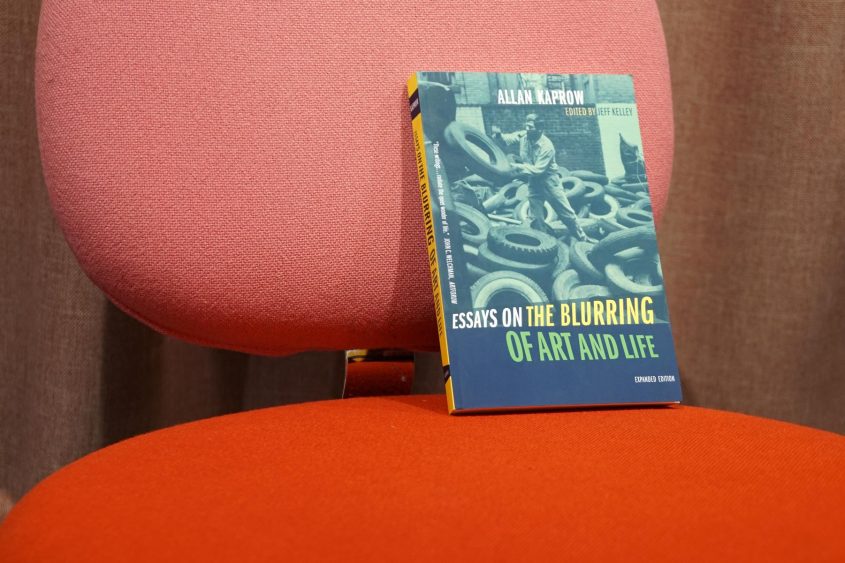 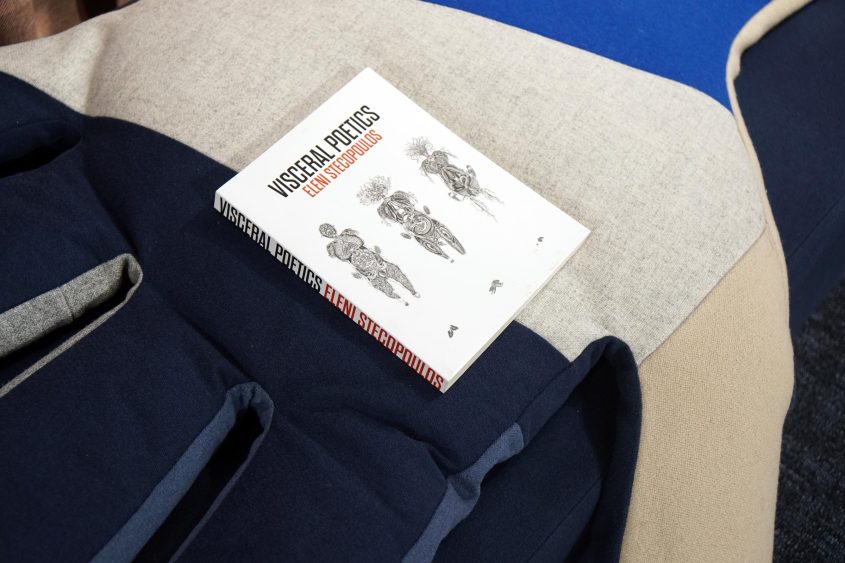 We asked artists, who are currently working at Tanzquartier Wien, to present books that you can find in our library.

A genre-bending meditation on time, memory, and language, on growing up and growing old. This novel-memoire inspired me not only through its writing, style and story-telling but also linked very directly to the work through its dealings with memory as that which makes connected to the people around us. The Swedish title of the book (“De oroliga”) translates into English as “The Worried”, “The Unsettled” or “The Disquiet” and brought about a discussion within our process about quietude and disquietude which is where the title of the performance came from (long before the English title of this book was set).

Quim Pujol on “Essays on the Blurring of Art and Life” – a collection of essays by Allan Kaprow:

It informs the reader about the performative power of a bodily action, beyond the limits of any given discipline. The subtle intertwining of art and life – specially in the later essays as Kaprow becomes more mature – is specially relevant for understanding art as a formidable tool for transforming reality. As my favourite quote from the book says:

“’Ritual act’ represents a cosmic happening, an event in the natural process. The word ‘represents’, however, does not cover the exact meaning of the act, at least not in its looser, modern connotation; for here ‘representation’ is really identification of the event. The rite produces the effect which is then not so much shown figuratively as actually reproduced in the action.”

I was thinking of Eleni Stecopoulos, who explores the possibilities for affective criticism and a therapeutic understanding of poetry, departing with her experiences trying to heal an aching body for which medicine doesn´t have diagnosis. By analyzing some of Artaud’s and Metcaf’s work and their use of text and translation, she addresses the limits of language in connection to pain as well as the idea of an embodied scholarship.

„One is as if transported through the dust of time, in a tranquil dream and of a great...