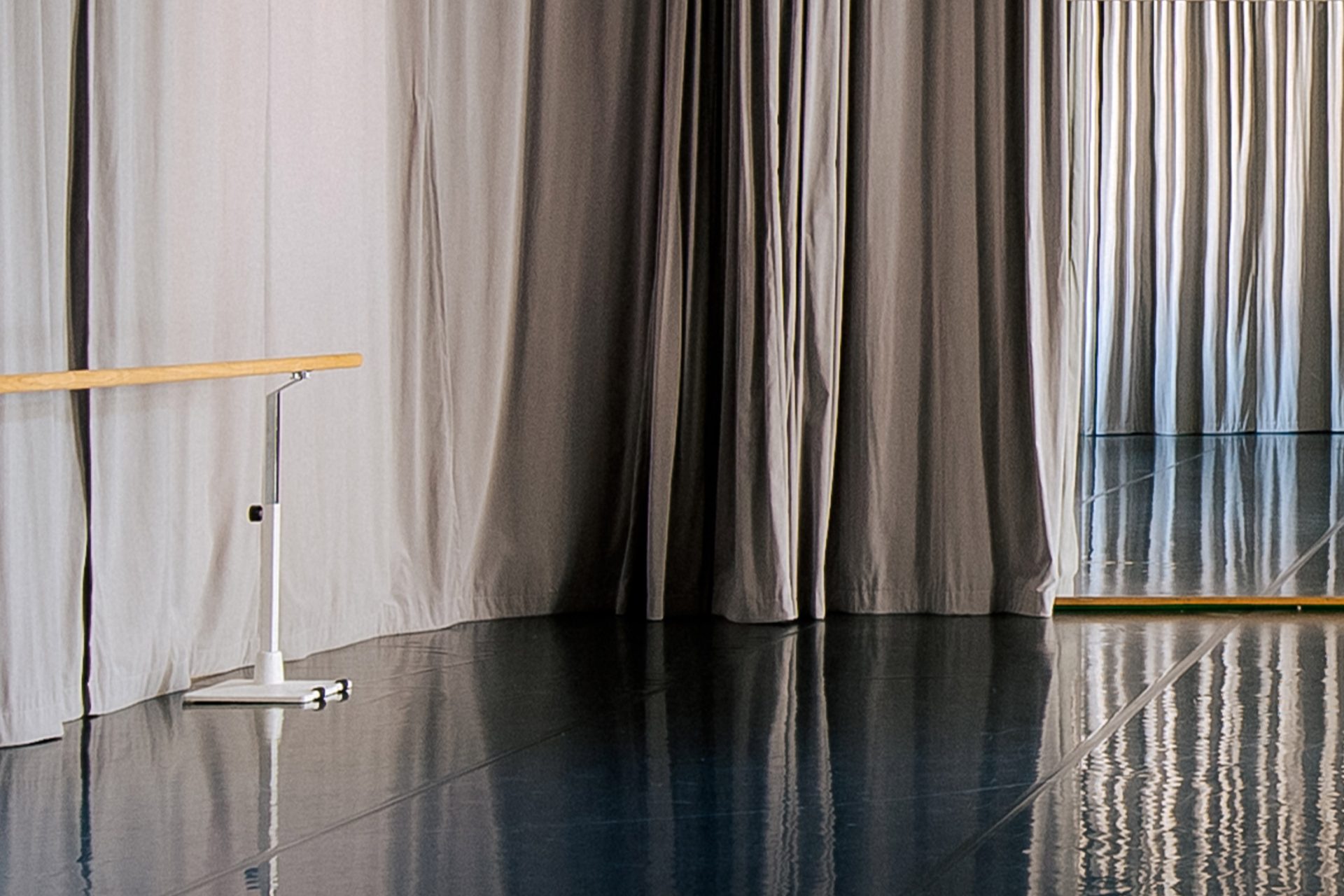 Firstly, I want to stress our willingness to engage in a productive dialogue and that we are always open to new ways of thinking about TQW’s role and responsibility in matters training and advanced training opportunities for the local dance scene in Vienna.

In my last conversation with Wiener Perspektive Training & Education Group and the Initiative Tanz und Bewegungskunst Österreich, on 10 December 2020, I had already stated that the needs and wishes of the training community are varied and diverse, and that TQW with its limited resources will consequently never be able to completely live up to them. Having said that, I am also not in favour of ‘unhealthy’ monopolistic positions.

For this reason, I am fully committed to supporting a call for an additional professional training space for contemporary dance and choreography in Vienna.

However, I would like to take this opportunity to respond to some of the claims made in the open letter:

Finally, I would like to put on record that we are pushed to the limits with our current resources – there is only one suitable space for training and workshops. In addition to being a space for training, Tanzquartier Wien also provides rehearsal space (i. e. for co-productions and more) as well as space for other cooperative projects, including those involving the Wiener Perspektive Training & Education Group or the University of Vienna. Also, the 2020 residency programme, which took place in July and August, has received overwhelming support from the artists and has apparently struck a chord with the demands and needs of the local dance scene.

Thus, while a want for ‘more’ seems absolutely reasonable, TQW is unable to comply under the current circumstances.