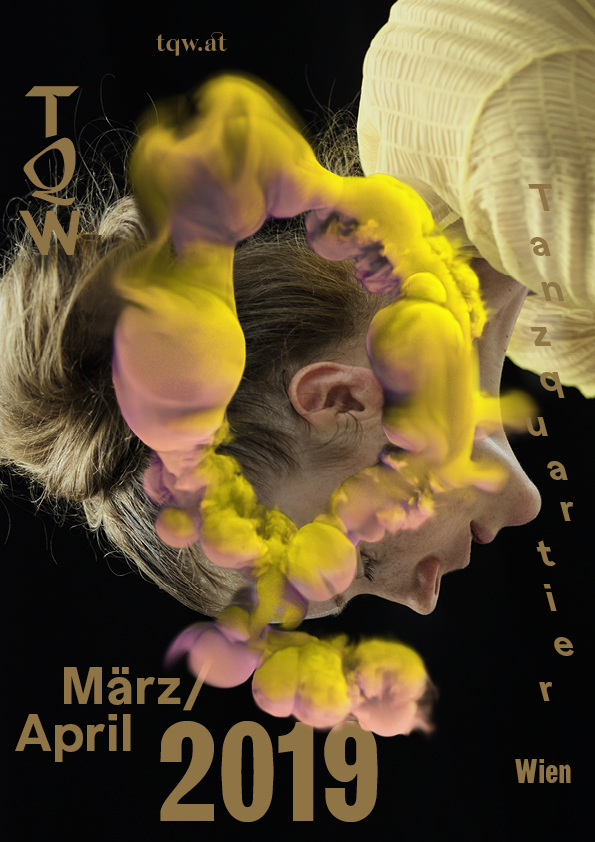 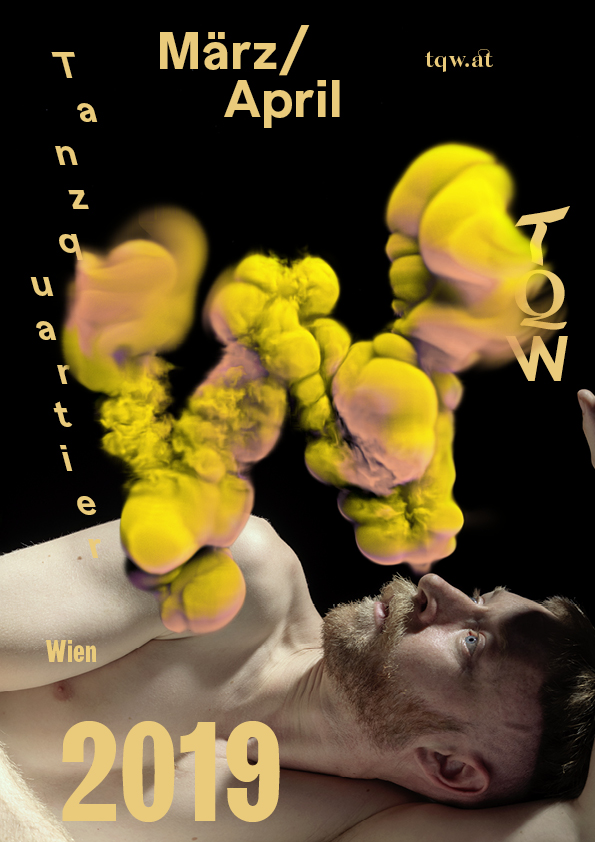 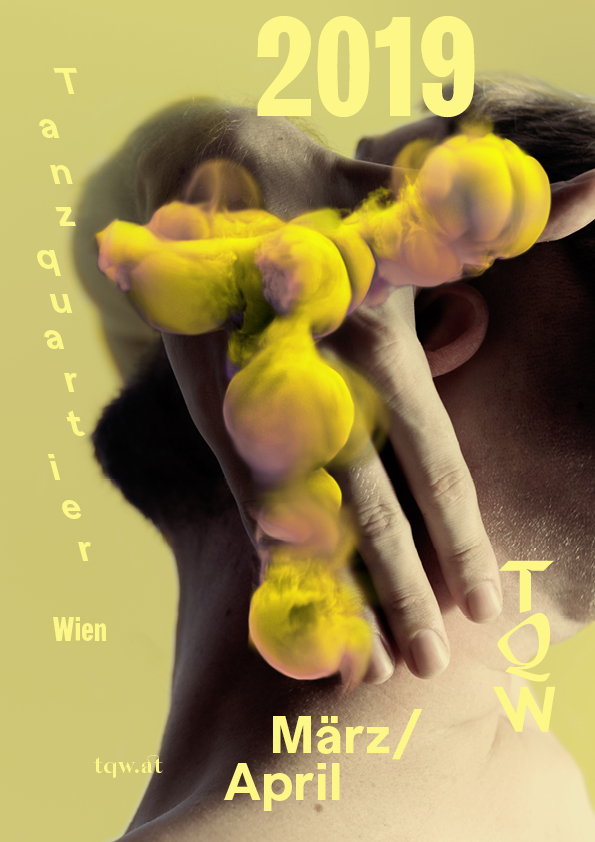 Nowadays, it is quite hard to think of the relationship between humans and “their” planet – the use of language already illustrates the issue at hand – as one being untroubled. How did we end up here? Is there any chance to reboot, to rethink all of this? Time is of the essence while no global formula seems readily available. On this Earth – Tanzquartier’s thematic focus in March – will address mankind’s diverse connections to specific landscapes and environments as well as the many resulting conflicts and questions. The corresponding artistic works by Vera Mantero, Gérald Kurdian, Kat Válastur, Michikazu Matsune/Jung Yang and Maria Jerez will differ in style and offer a variety of approaches – ranging from a lecture performance and spatial installations to dance pieces.

What’s more, a new production by Krõõt Juurak & Alex Bailey on gender stereotypes and parenting will premiere in March, while April’s programming will be dedicated to three outstanding female artists: Alexandra Bachzetsis, Veza Fernández und Amanda Piña. Bachzetsis will start off April’s programme with her performance Private Song, which premiered at documenta 14. As was the case in Athens and Kassel, only a limited number of seats will be available. Do not miss out on this season highlight and book tickets in advance! We are also incredibly lucky to be able to present Veza Fernández’s latest queer ensemble piece Amadora Llama in which a congregation of nuns, inspired by Teresa of Ávila, shares a moment of ecstasy. Having started off our season with the brilliant production Danza y Frontera, the fourth part in Amanda Piña / nadaproductions’s series of works entitled Endangered Human Movements, we also do not want to keep the prequel, The School of the Jaguar, any longer from you. This third part of the series explores the cosmologies and iconography of the Amerindian world. The original performance The Jaguar and the Snake will be accompanied by a symposium and a workshop (open level!). 500 years after the Conquest, it is time to treat the world views of indigenous people from the Americas with respect, engaging with it beyond notions of New-Age, exoticism and primitivism. This will mark the end of another two months at Tanzquartier, hopefully offering new perspectives!