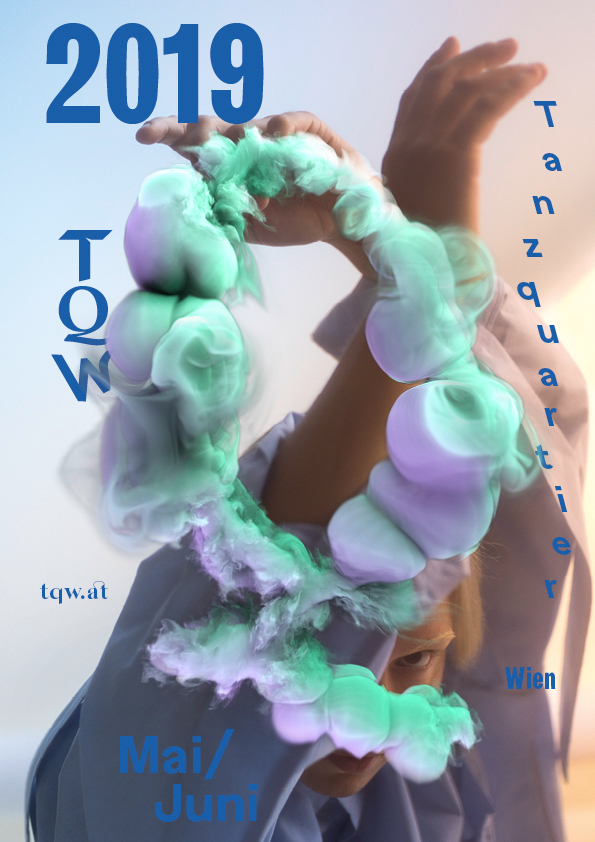 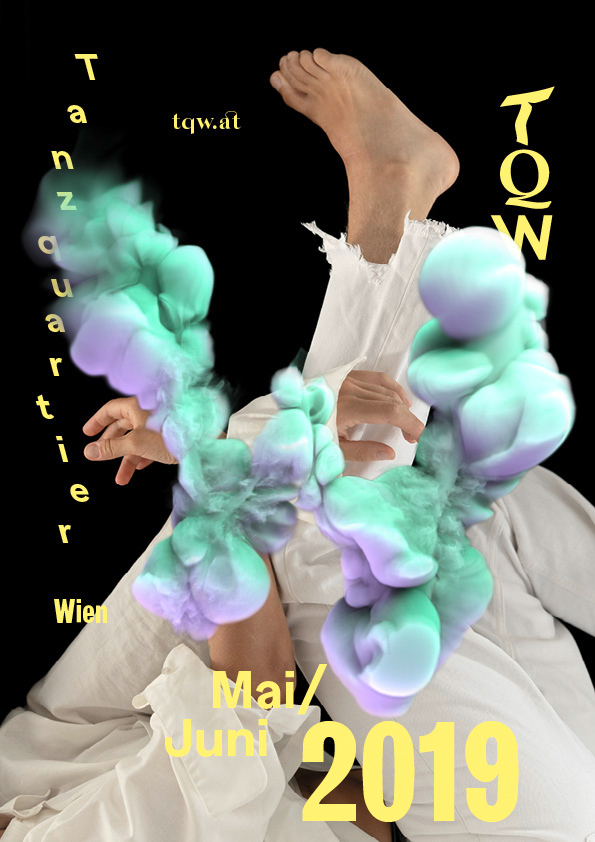 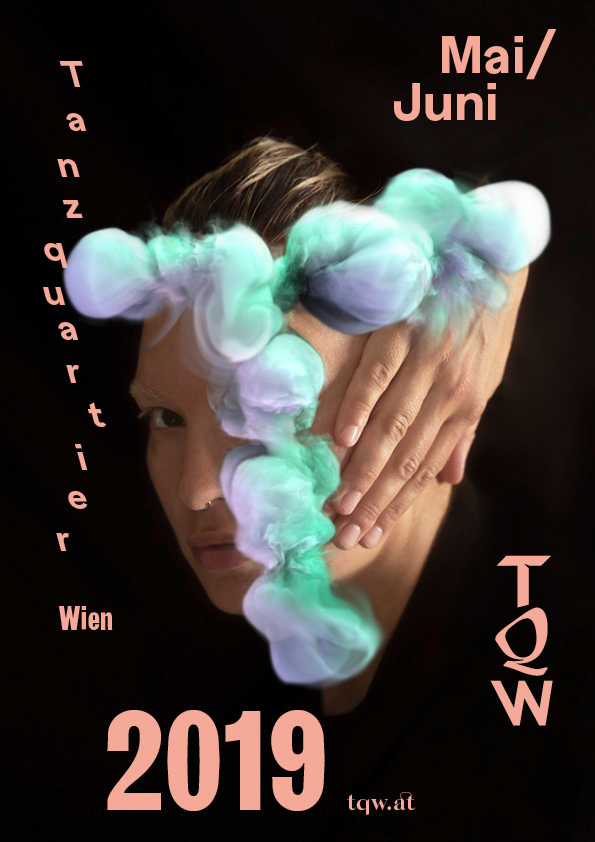 For the second time, festival formats Rakete and S_P_I_T_ will be ready for take-off in May and June, respectively. Rakete festival will present six new positions from the realms of choreography and performance on the first two weekends of May: three world premieres by Vienna-based artists Ulduz Ahmadzadeh, Lau Lukkarila and Karin Pauer as well as three international productions by Hannah De Meyer, Mohamed Toukabri and Sophia Süßmilch. Issues concerning identity, origin and gender will be at the heart of these autobiographic and fantastic stories, each presented in a different format, ranging from virtuoso monologue and choreographic installation to performative memes.

The second festival, the queer performance festival S_P_I_T_, will follow shortly afterwards. On two days at the end of May and beginning of June, an intense programme will await us with queer performances, film presentations, discussions – plus concert & party.

In June, however, we will escape our usual setting with British artist Rosanca Cade and her project Walking:Holding adapted for Vienna’s cityscape: a truly moving walk through our city.

In the meantime, French curator Pierre Bal-Blanc, in collaboration with Roumanian artist and choreographer Manuel Pelmuş, will revive a concept he initially realised at documenta 14 in Athens and Kassel in 2017. For Collective Exhibition for a Single Body – The Private Score – Vienna 2019, commissioned by the Kontakt Collection, more than 30 artworks from Central, Eastern and Southeastern Europe will be on display at Haus Wittgenstein; artists’ proposals for gestures will be compiled and translated into a score and performed by dancers who make unexpected appearances in everyday situations. This will be accompanied by a theory series on 25 June at TQW Studios.