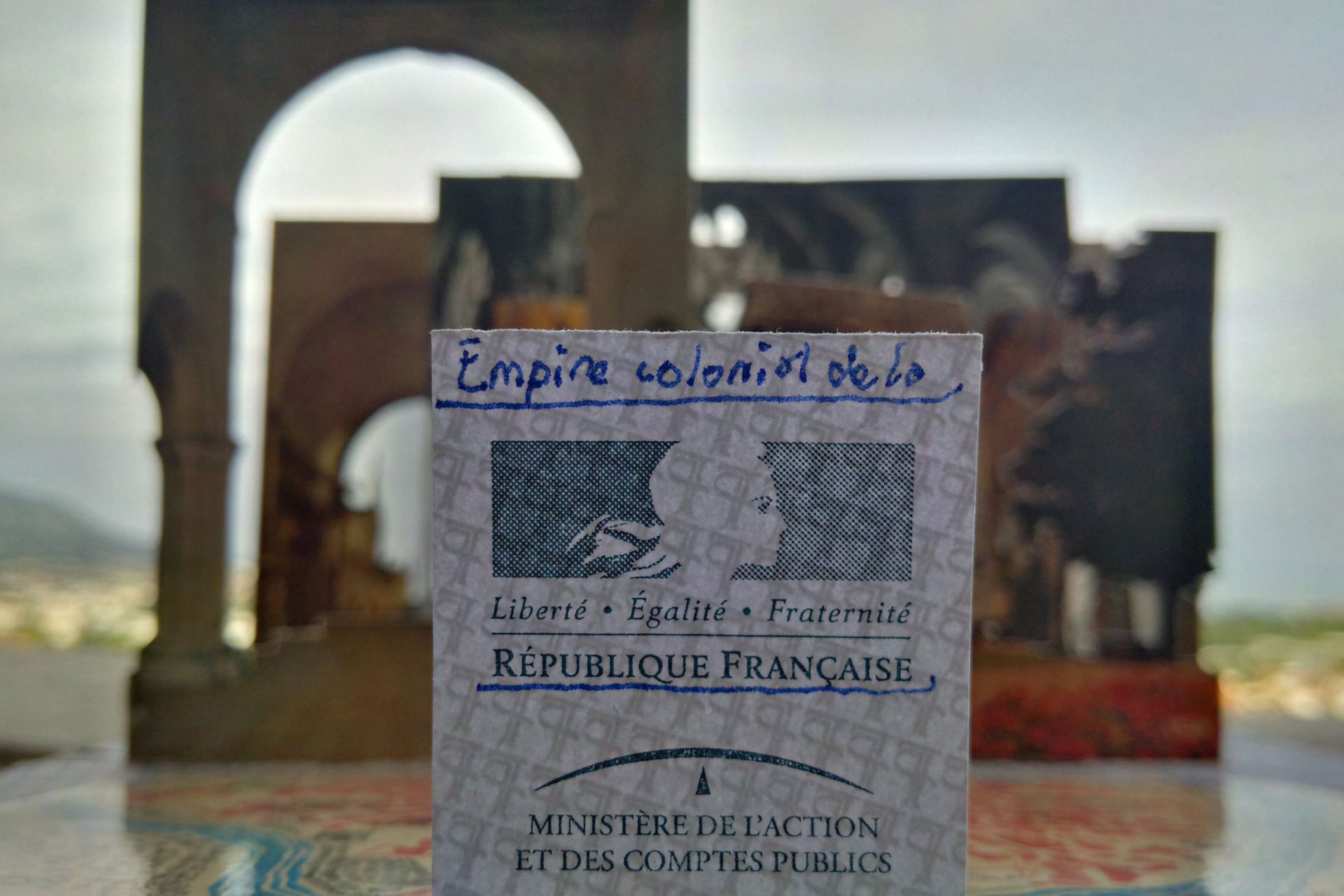 trained in ballet and contemporary dance and studied philosophy at the École normale supérieure (Paris). He has been Associate Professor of philosophy for more than 10 years at Sorbonne University.

Our world and its current organization are both abject and desperate. Most of the time, it is only through individual sorrow, depression and anger that we vaguely perceive the scandal of the world as it is. In such moments, we are so weak, so afflicted or so disorganized that the best we can hope for, from the bottom of the hole, is a pure movement of individual revolt, an outburst of rage and refusal, far from any project or collective construction. Actually, this is already something. Actually, this is the key moment in which everything else becomes possible. Let’s run and throw ourselves against a concrete wall. Let’s get up and beat a table with our fists. Let’s fly and crash on the ground. Remove the wall, the table and the hardness of the ground. What are you left with? A dance. Are these movements pointless? Are they about destruction and self-destruction only? I prefer to think that they constitute, despite their genuine nihilism, a precise point of transition from individual affliction to collective action. And I assume that dance practices have a crucial role to play in bridging the gap between individual sorrow and collective energy. Hijikata said that “every revolt is a dance” and that “every dance, as long as it is a dance, is a revolt”. But in the current state of affairs, the exception has become the norm, and in place of a dance we are principally asked to remain seated, sadly still, in front of our countless screens.

trained in ballet and contemporary dance and studied philosophy at the École normale supérieure (Paris). He has been Associate Professor of philosophy for more than 10 years at Sorbonne University.