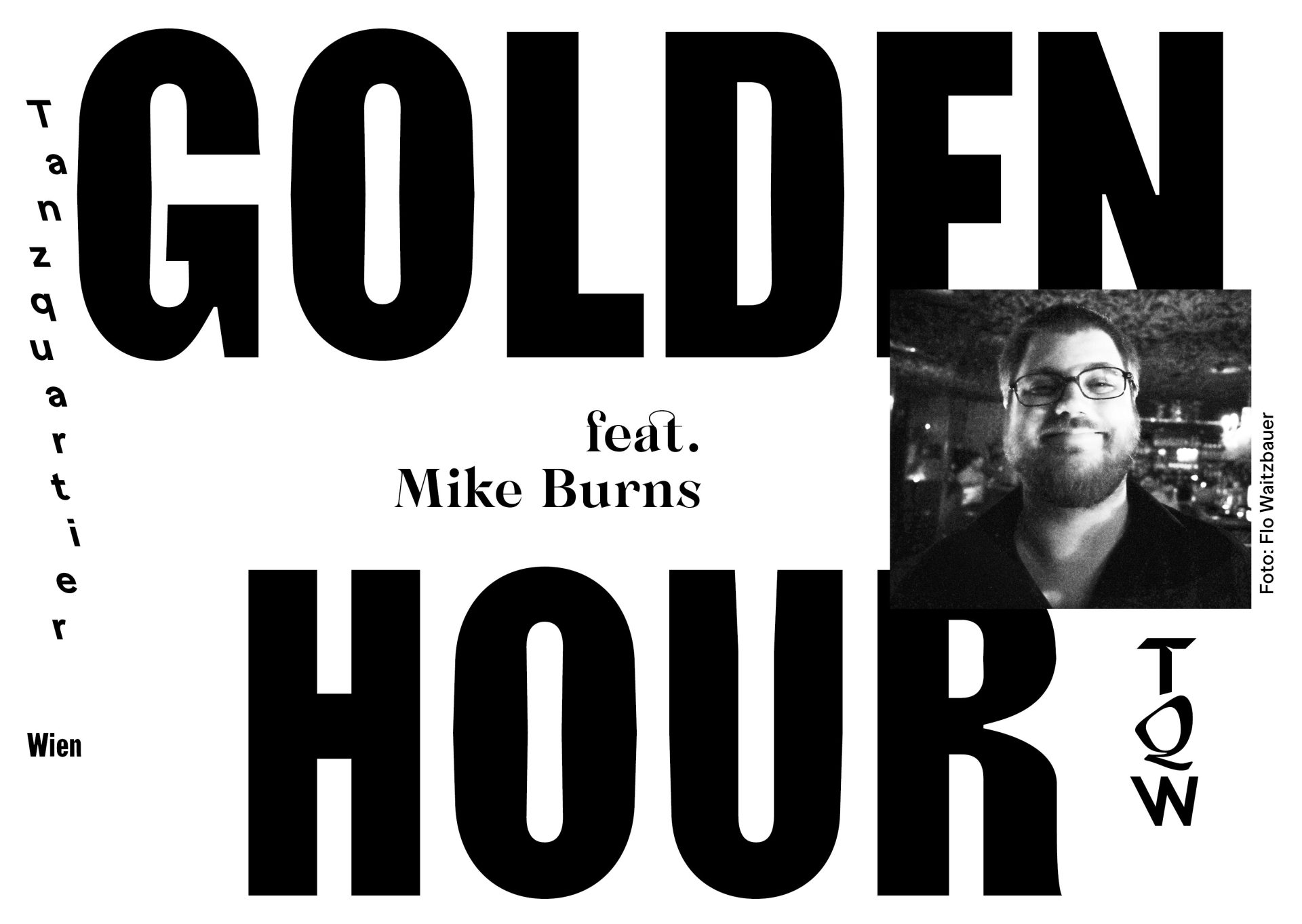 Once a month on Thursdays between 18.00 and 24.00, the TQW Studios transform into the home base of the Golden Hour. The hosts provide a dimly lit setting in which visitors are welcome to dance to flawless sounds finitely and exclusively before midnight.

Following the hype surrounding space disco and classic paradise garage sounds, a new affinity for sounds developed south of the equator is emerging. Club Majik devotes itself to the African/Caribbean interpretation of the 1970s and 80s funk & disco boom. A particularly magical era during which the musical influences on disco mania found their way back to their origins on the African continent. For this instalment of the Golden Hour Mike Burns has lots of new compas, cadence, zouk and Afroboogie discoveries and rarities in store.