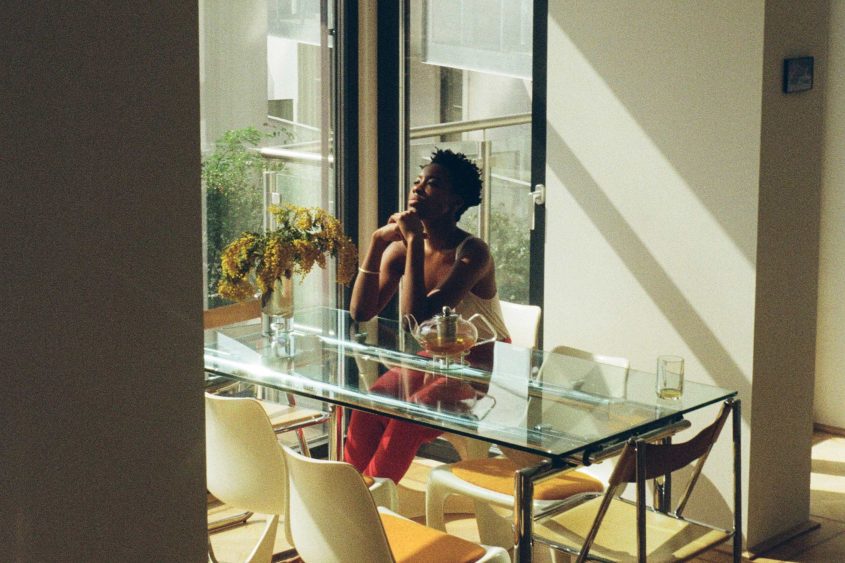 „[I]t is our visions which sustain us. Do not neglect nor shortchange them. Do not treat your dreams lightly. They point the way toward a future made possible by our belief in them and our labors in their name, which is also ours. There is a world in which we all wish to live. That world is not attained lightly. We call it future.“ — Audre Lorde, I Am Your Sister

In the 1980s, Peter Weiss wrote his Aesthetics of Resistance, a novel about the educational standards of the working class and acts of resistance during the reign of European fascism, in which he made popular the term ‘artistic research’ and provided an alternative reading of our cultural history. This lab presentation will draw on Weiss’s theory by re-examining questions like: How could resistant aesthetics and an aesthetics of resistance look like today? In what ways can we use the arts to connect people and oppose division and nationalist tendencies? How can art help build a community, and what strategies can be developed that do not simply find fault with the status quo but provide alternative pathways?

Tonica Hunter is a researcher, curator and cultural producer. Her work focuses on strategies in the arts and culture that foster activism. She is mostly involved with the Black Community and analyses intersectionality in our society.