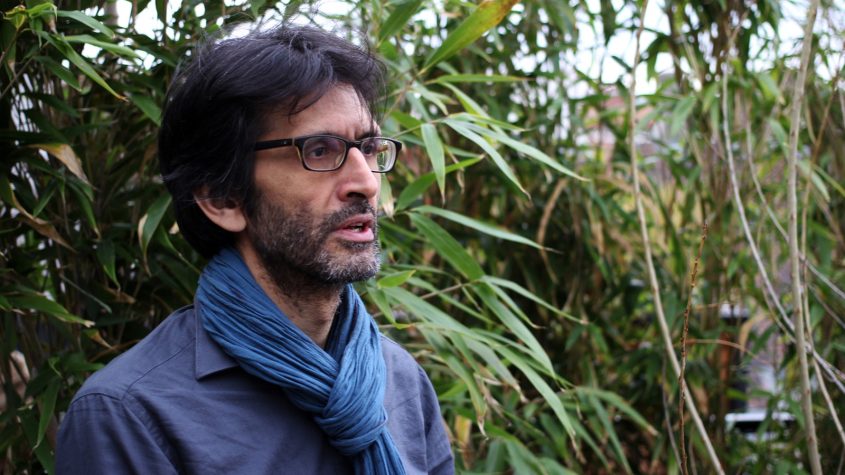 The lecture will be held in German.

Iran’s recent history is a history of continuous revolutionary endeavours. The bloody revolution of 1905-1911 saw Iran’s men and women fight for a Belgian-style democratic constitution. Especially women played a decisive role in this primarily secular revolution. Another series of revolutions ensued in the early 1950s: The fight for the nationalisation of the oil industry. And the Islamic revolution in 1979.

Contrary to expectations, however, political freedom – especially in regard to the political and social acts of liberation after the 1979 revolution – has been continuously under attack since the first two revolutionary movements: the constitutional revolution led to dictatorship, and the efforts to nationalise the oil industry subsided in the wake of the second Pahlevi monarchy. Finally, the Islamic revolution of 1979 made way for a murderous clerical regime.

Nationwide protests in November 2019 have proven once again that Iranian society does not accept the Islamic Republic to be the last chapter in its nation’s history.