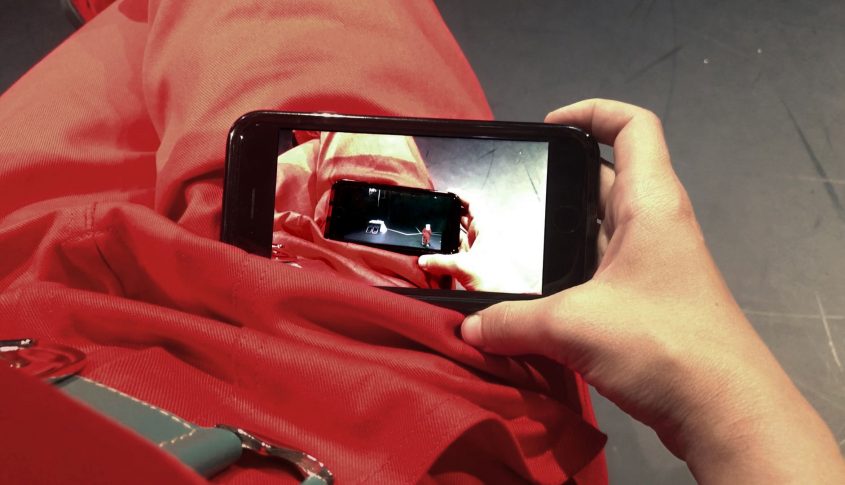 With the ticket for many the performance one is only € 5. Available at the TQW box office.

Willi Dorner is well-known both for his pointed works in public space and his clever play with the world of media. In his latest piece, he lets a real body collide with its virtual reality and makes tangible the dissolutionary tendencies of our selves in the pixel deserts of digital images in an ingenious live performance. many thematises the compulsion for self-mediatisation, the permanent displaying of oneself boosted by social media and the “tyranny of transparency” (Byung-Chul Han) in our society. Does one have to put oneself before the public on the Net to prove one’s existence?

In one, Austrian choreographer Willi Dorner uses wit and lots of irony to combine Heinz Gappmayr’s onewordpoems with...

„In Rule of Three the combination of dance, music, light, and text is at service of a global...