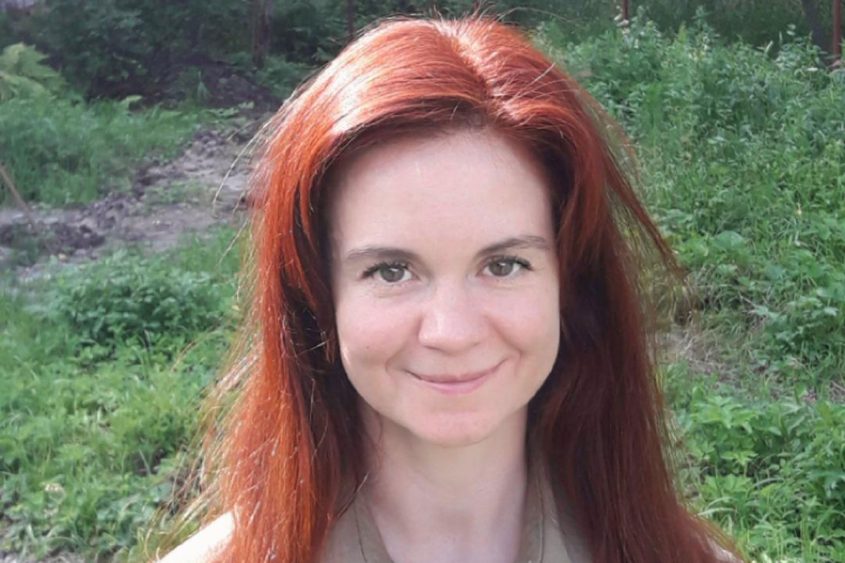 is a professor at the Department of Sociology and Philosophy at the European University in St. Petersburg.

In 2018, I took part in a performance organized by our art collective Chto Delat? in Berlin. During rehearsals, one of the performers brought a dog that joined the process and assimilated effectively to the movements of the other participants. Some were saying that the dog “feels” the choreography of the play and must therefore take part in the performance itself. The risk was taken and the dog performed successfully. We are playing for the audience, but animals are not — they are playing for real. This is something we can learn from animals, once we manage to change the rules of the universalist game, but without its complete abolishment.

We are all animals speaking different languages; and translations are suggested in the arts, in performance, in interactions between species that are difficult, if not impossible, to formalize — like friendship, comradeship, love, and care. It sounds rather utopian, as the entire capitalist system is based on a system of slaughter, but things can change, and we ourselves are the things that can and do change.

is a professor at the Department of Sociology and Philosophy at the European University in St. Petersburg.