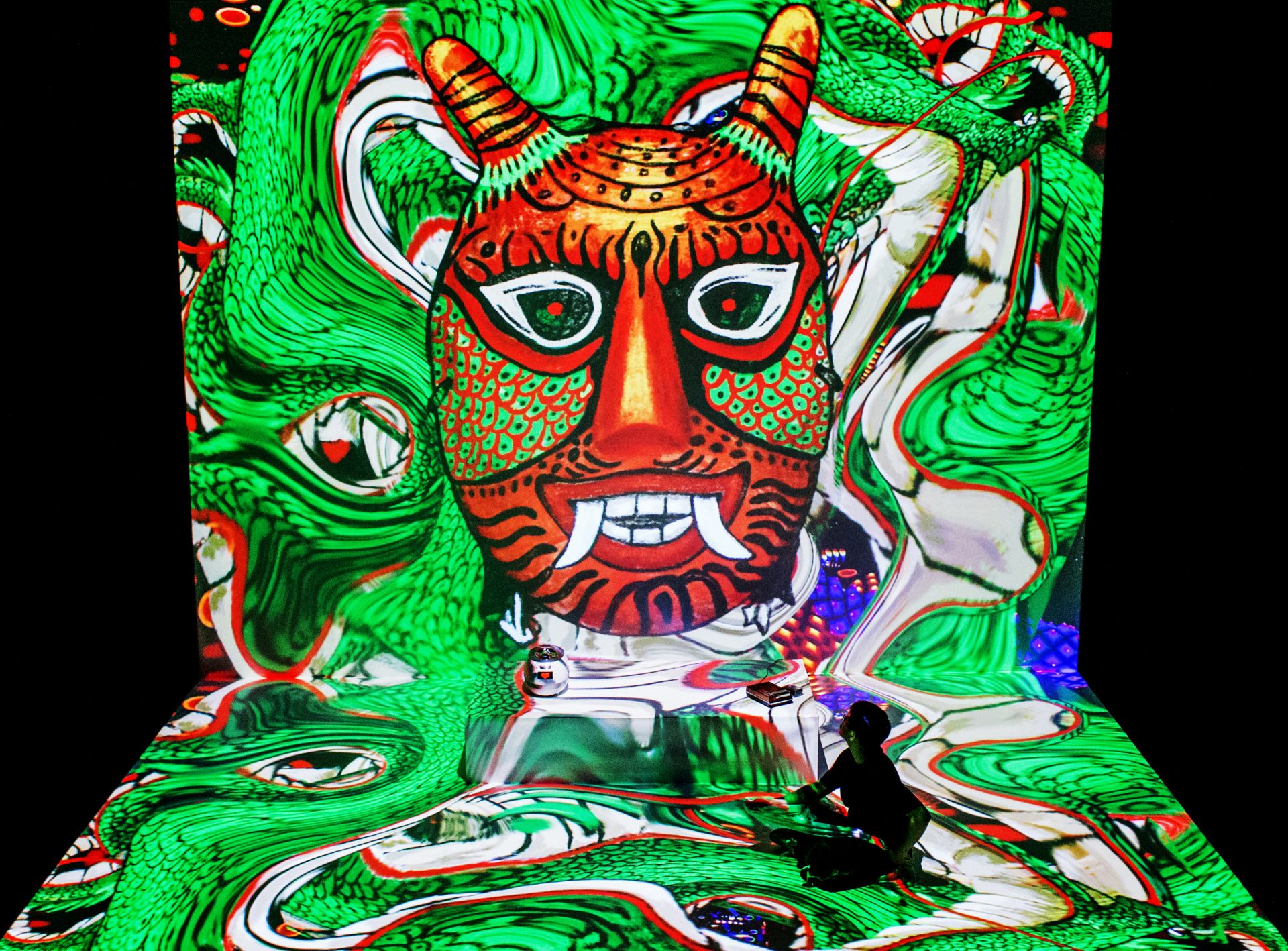 © Leontien Allemeersch
Christa Spatt on the thematic focus Imagining Otherwise - How do we move from here?

On 23 June 2020, Janine Jembere writes to me in an email: “You wrote about emancipation and I was intrigued by the double meaning of the word: on the one hand, to release someone – and, on the other, reflexively, as it is used today, in the sense of freeing ‘oneself’. So, in a way, it’s about conditioning/coercion/possession/dominion of/over bodies and their taking issue with that.” On the evening of 6 November 2020, we exchange ideas (coming to a very positive conclusion) about the lecture Double Bind by María do Mar Castro Varela, which was just held on Zoom. Janine ends her message, “In anger, impatience and doubt.” This may sound like an impertinence but it’s actually an encouragement. It’s a perspective, a way to move forward. That is, after all, the question posed by the thematic focus Imagining Otherwise, conceived by Janine Jembere, Bettina Kogler and myself: How do we move from here? From the obvious discontentment with the prevailing power relations and structural injustices, from the analysis of how these came about and which dynamics maintain the status quo, to stepping forward with questions such as: How can we, in art and the art world, fight social injustices? Which artistic practices and discourses are relevant in doing so? How can they be (further) developed and enhanced?

“You and me and everyone’s theatre are not neutral.” (From: The History of Korean Western Theatre by Jaha Koo)

Originally, María do Mar Castro Varela’s lecture was scheduled to be the fourth event in the scope of Imagining Otherwise. Katerina Andreou’s world premiere of Zeppelin Bend was supposed to open the series, followed by Jaha Koo’s The History of Korean Western Theatre. And on the morning of 6 November, Tonica Hunter would have begun to investigate issues concerning the aesthetics of resistance in a research lab with artists, cultural workers and activists in Studio 2. The following week, Cherish Menzo would have presented her solo JEZEBEL, and Joana Tischkau’s performer would have taken the stage in the solo BEING PINK AIN’T EASY. Both the lab and Castro Varela’s lecture were held online; the performances could not be shown as planned due to the measures taken to prevent the spread of the COVID-19 virus.

Based on the work of Gayatri Chakravorty Spivak, María do Mar Castro Varela spoke in her lecture about the fact that emancipation requires knowledge of how things came to be and that doubt is not a problem but part of the solution. Doubt that doesn’t lead to despair but is necessary in order to examine one’s own role in being part of the hegemony. And that can become productive within the framework of being active in the (institutionalised) context of Western art for those working on and with the imagination as creatives or curators. Castro Varela spoke of striving for a “non-coercive reorganisation of desire” and – as we keep trying to do at Tanzquartier – to “produce art that doesn’t stabilise the status quo” but instead upsets it – like the pieces by Katerina Andreou, Jaha Koo, Cherish Menzo and Joana Tischkau.

At the end of Tonica Hunter’s lab, the group developed an artistic manifesto that is a new or reinterpretation of the genre of the manifesto in terms of its form and, according to Tonica Hunter in the preface, “reimagines resistance” in terms of its content. The manifesto is a polyphony of many voices that takes the form of photographs, video, poetry, music, fashion and text. Nothing is “standardised” or “summed up”, complicated aspects are not “simplified”. Faris Cuchi Gezahegn’s “style activism”, for instance, stands alongside Klara Kostal’s very personal reflection on privileges, Adia Trischler’s surprising exploration of “asymmetry and ancestry” or Imani Rameses’ choreographic score.

Imagining Otherwise will continue next year as a research series with artistic labs by, among others, Andrew Tay & Stephen Thompson, Ligia Lewis and the project group Border-Dancing Across Time.

Complementing/Contextualising the performances of our programme through lectures as well as research and non-formal education projects may perhaps – and I’m following a thought by Fred Moten here – stimulate and/or encourage a different approach to relating to art: to not simply look at an image or a performance but to look at the world with the perspectives found in them. Even if we don’t know yet when or where, we will be able to look into and at the world again with Cherish Menzo, Jaha Koo, Katerina Andreou, Joana Tischkau and many others. In anger, impatience and doubt.

Christa Spatt has been curating dance/performance as well as lab and research formats at Tanzquartier Wien since 2018. She was Artistic Director of the [8:tension] Young Choreographers’ Series from 2005 to 2017. She studied English and Russian literature as well as project-oriented educational and cultural work in Salzburg, Vienna and Moscow.

Imagining otherwise – How do we move from here? 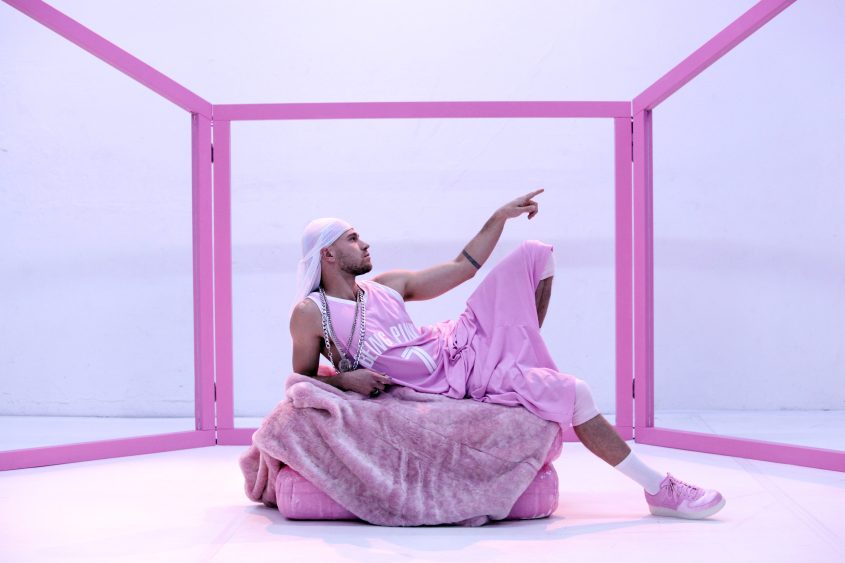 With this new series of events we will see a number of performance artists who do not take...