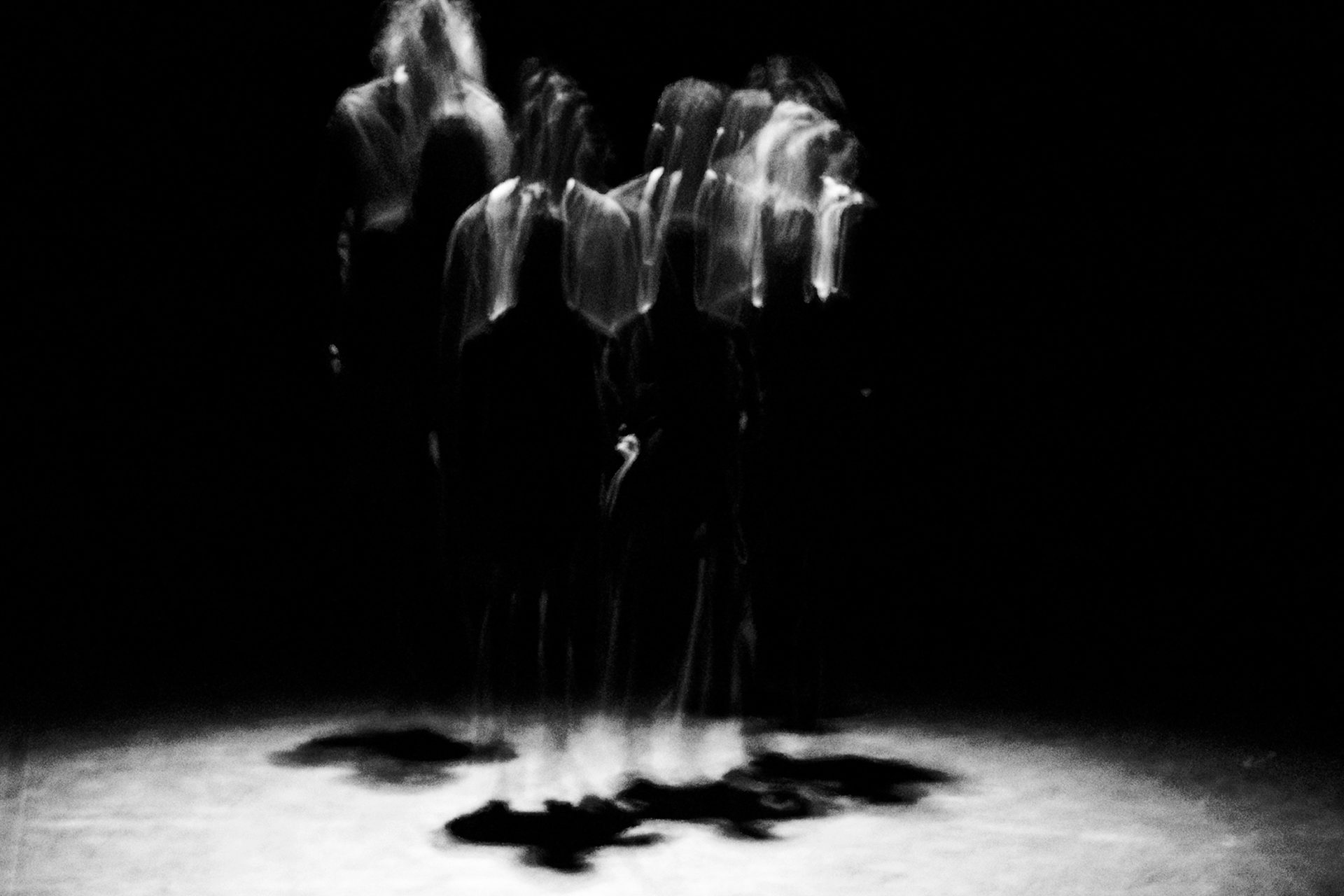 At the same time as performing your latest creation, Le Cercle, you’re still touring with earlier pieces from Le Cri (2008) to Sur le fil (2016). How important is the notion of repertoire for you?

A piece is never finished for me. Like painters tirelessly working on their art, I’m always looking to achieve greater accuracy. A greater freedom, which for dancers comes from exceeding their limits, from erasing mental and physical resistance. Each new creation extends this research. By touring the pieces in the repertoire, I’m putting them to the test of time: only the ones that are right – in other words that are detached from me as a person and from the context of creation – endure.

Your various pieces have an obvious unity of form: bare stage, semi-darkness, music mixed with the sounds of the street, repetitive gestures… How to you create the conditions to exceed your limits each time?

Over time I’ve realised that each piece is built around an image that is structured during the work with the performers and that obliges them all to completely re-examine them-selves. To go back over the same places of wandering and of doubt. Before tackling a new piece, I never have any idea of what’s going to come out of it. And later, working with the dancers, I do everything to prevent being trapped by what I think I know or see of the piece being created. For a piece to exist, the initial point of tension also has to co-exist with its counterpoint, which can take a long time to find. In Le Cercle, for example, the rapidity of movements has to be accompanied by greater inner calm. A piece should not be the imitation of what you think it is. It should be the fruit of work of the imagination.

Is this work the same, whether you’re working on a solo, a duet or a group piece?

Liberating the imagination is at the heart  of my research, whatever form it takes. A natural process with children, but much less so with adults, on each occasion this quest liberates the subconscious in a different way. For the dancers and for me, the repetitive eight of Le Cri, the slow crossings of La Sentinelle or the deconstructed movements of Le Cercle are journeys that make us grow. The same goes for the spectator, who is always called on to participate in the creation of meaning. When they’re right, my pieces have to lead audiences to take themselves away from their usual way of functioning. Beyond the moment of excitement at a physical performance, they must follow the same inner path as the dancers.

You also offer regular workshops for amateurs and professionals. What place does training have in your work?

Very early on, teaching was linked to creation for me. I’m self-taught and soon started giving lessons in France. By conveying to other dancers the tools to turn their bodies into a blank page, a receptacle of what happens, I learn a lot myself. For me dance is a school of life, of self-knowledge, and not just a school of the gesture.

This is partly how you met the five performers in Le Cercle. This work does not feature Dalila Belaza[2]. Does it mark a turning point in your career?

People often ask me whether I can work with dancers other than Dalila; the real question for me was to know whether I could work without her! That’s what I did in my solo La Nuit, then in Le Cercle, created out of an old desire to make a choral piece. That it took so long to happen is because forming a real group consciousness, without which nothing can happen, takes a great deal of time. In order to bring young dancers who’ve had different training and Aurélie Berland – who I’ve been working with for five years – to the same level of introspection and letting go, and to create a shared language between them, I had to take them beyond the singular stories carried in their bodies. Towards a shared movement that lays the individuals bare, that exposes them. To create this unity, I went off to explore parts of me that I wasn’t familiar with. So Le Cercle is no more of a turning point than any of my other pieces. It’s an extension before probably returning to solos, which still present a challenge for me.

The performances of Le Cercle scheduled in March had to be cancelled due to the coronavirus. The piece will be shown at TQW in 2021. 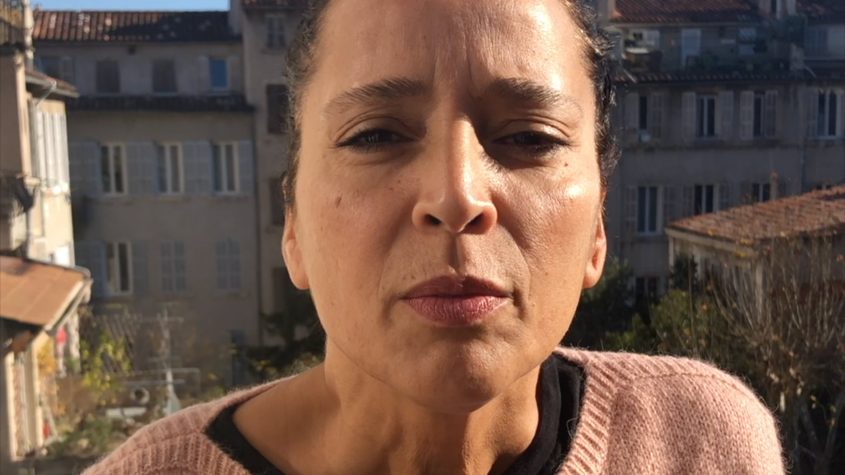 How to make bodies disappear and how to create unity from contrasting elements. Choreographer Nacera Belaza gives us...