Tanzquartier Wien had to cancel Arcana Swarm by Kat Válastur in April and asked Alexandra Balona to mark this gap with her thoughts.

Arcana Swarm operates using a metaphor that is as diffuse in its performativity as in its meaning: the drift. A mysterious multitude drifts within the impermanence of affectabilities, temporalities, and embodiments. Enigmatic creatures that either evoke humans dwelling between the delirium of joy and the horror of despair or some techno-mythological beings adrift between real and virtual ontologies, whose gestuality never crystallizes but endures throughout staggering moments that suspend representation.

In Arcana Swarm, the third work in Kat Válastur’s most recent series The Staggered Dances of Beauty, which encompasses the solo piece Rasp your Soul (2017) and the duet Stellar Fauna (2018), the choreographer continues to investigate the tensions between the digital and the analogue, using transformative tools such as digital morphing and pitch shifting to distort the performers’ voices. These are all choreographic inputs that Válastur relates to imaginary “daemons”, the voices of an oracle within each one of us.

With a background setting of lead-coloured fabric screens that ripple in the wind and a soundscape of maritime rumours, Arcana Swarm also evokes a temporal crossing, drifting between the deep historical past of the Black Atlantic Middle Passage and the coldness of contemporary Mediterranean waters that have fallen into profound grief. How to bring realism into choreography, conveying a presence beyond representation? How to capture the possibility of joy – albeit a fugitive one – in times and geo-ontologies of narcissism and ecological disarray?

The piece begins while it is still dark on stage, contributing to its immersive quality. What feels like a multitude are indeed only seven performers who run and climb up a staircase to its highest point, towards an expectation that recurrently ends in its own dissolution. The group then proceeds in a collective murmur of lamentation while carrying a dying heart onto the stage. This strange and uncanny object is one of the human-size sculptures that frame the scenario, evoking the precariousness of life and death and the irreducible finitude of the human. Two other sculptures appear later on, suspended from the ceiling: another disassembled body part, an ear, conveying the oracle and its prophetic role, and a pair of cherries symbolizing pleasure, abundance and fertility. A scenario that also works to reduce humanity to its planetary insignificance, countering the anthropocentric positioning of the contemporary subject.

The soundscape evokes the creaking and squeaking of a ship’s ropes and wood, gusts of air, and oracles that echo sentences like “one night, man awoke and saw himself” or “they found them covered with stars… even the night got jealous”. From such demonic screams to visceral breaths, these seem to symbolize gods laughing at the presumption and madness of humans.

Time and the choreographic gesture distend. With fragmented motions and transitional affects, the performers swing between everyday movements such as running, jumping and dancing, between joy, fear or despair, only to dissolve in frantic agitation and syncopated convulsions that reflect both internal organic and external mechanical percussions.

At the end, the half-naked bodies make use of simple fabrics to evoke a plurality of figures and subjectivities. They quietly murmur the sounds of the night and, finally, dissolve into complete darkness, like small and dramatic points of bright light. These distinctive choices cement the bedrock of Arcana Swarm. In these echoes, reverberations, and ambivalence, Válastur imagines, through a staggering dance, the (im)possibility of joyfulness in our critical times.

Alexandra Balona is a curator and researcher, based in Porto. Curator at Rampa, she is the co-founder of PROSPECTIONS for Art, Education and Knowledge Production, co-curator of Metabolic Rifts, and co-editor of Metabolic Rifts Reader. A PhD student at the European Graduate School and Lisbon Consortium, she is a dance critic for the newspaper Público and writes regularly for magazines such as Art Press. 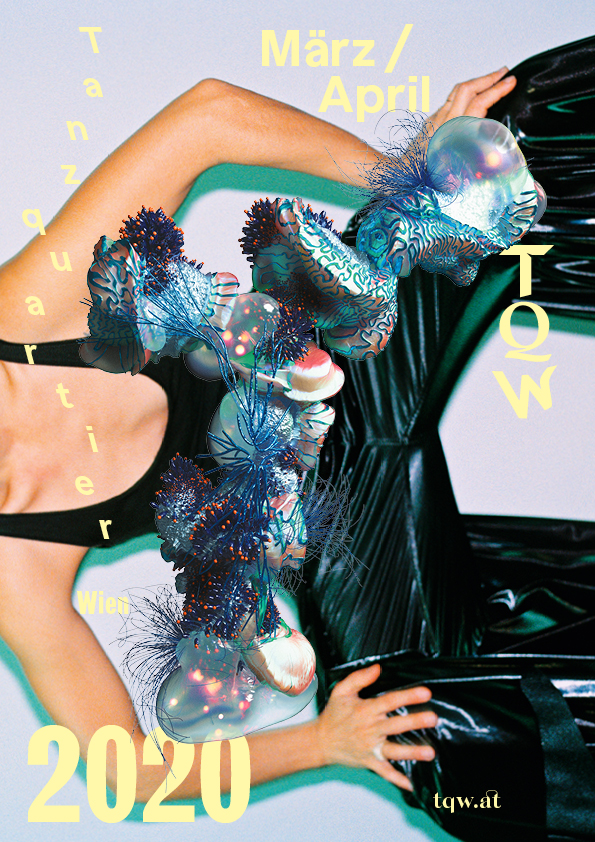