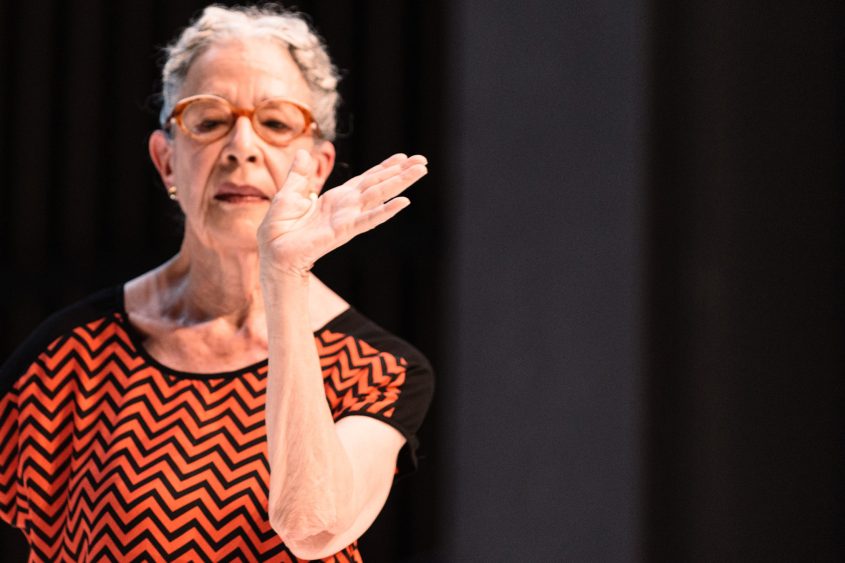 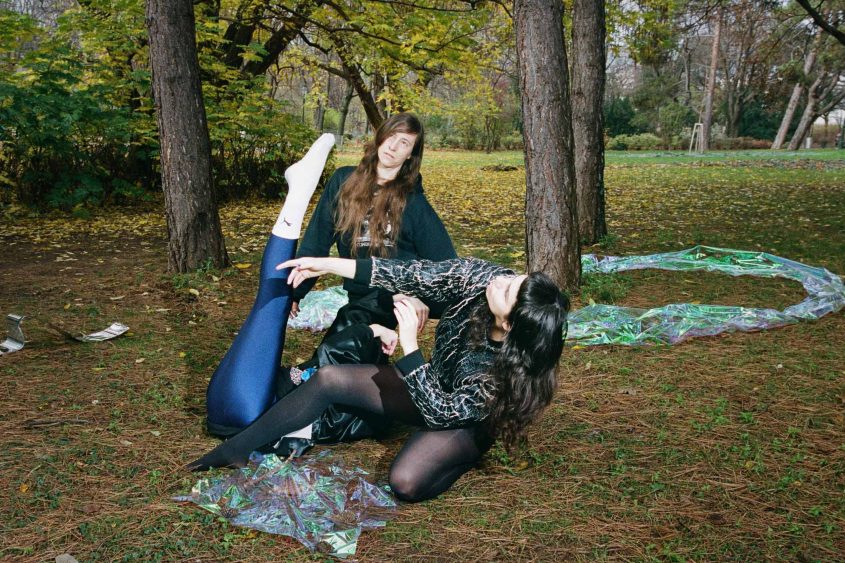 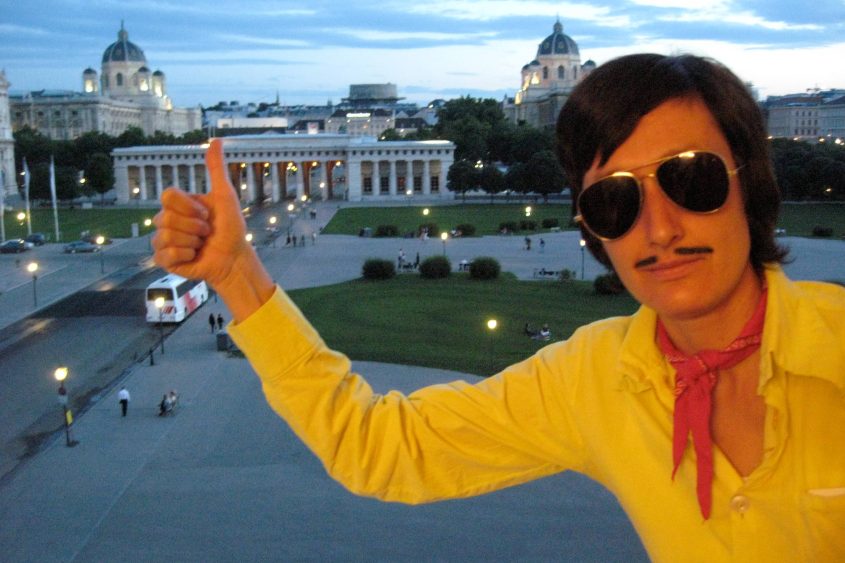 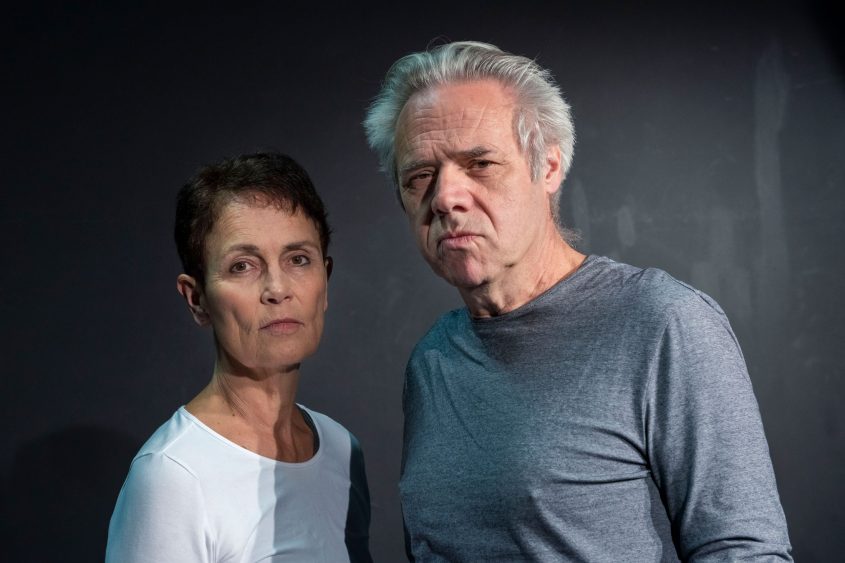 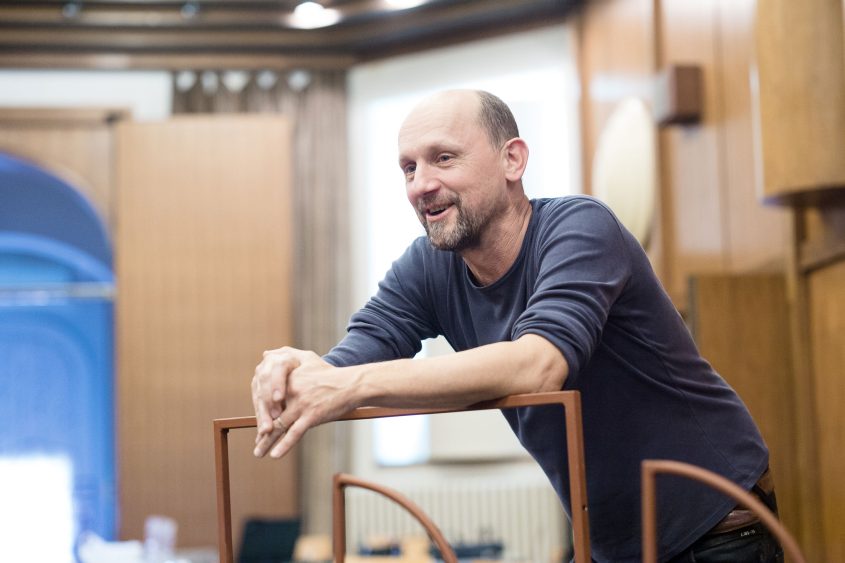 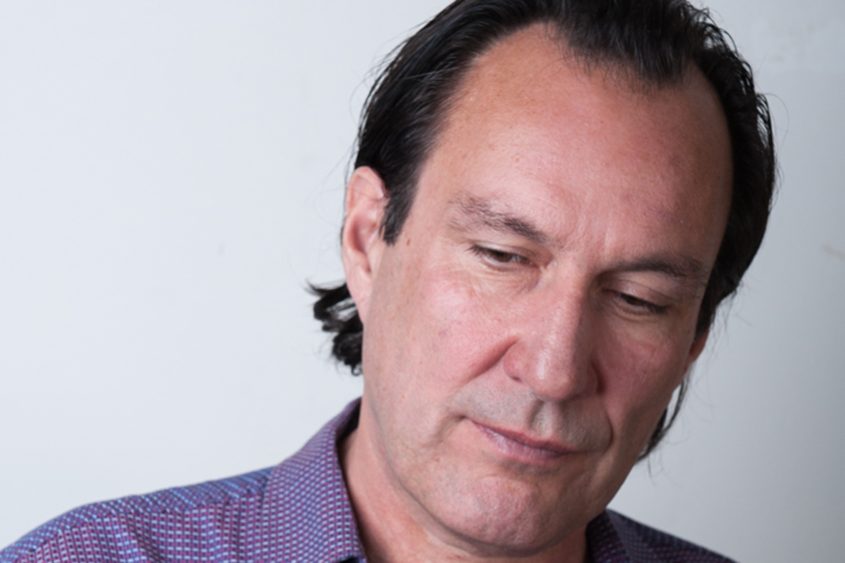 According to British historian, sociologist and philosopher Theodore Zeldin, the supremely difficult question of the meaning of life is very easy to answer. The important thing is to explore the world. This cannot be achieved if we are only concerned with ourselves. On the contrary, what matters is communicating and, above all, listening. What is more, communication must not be limited to the present, instead, we need to go further back in time. One of Zeldin’s criticisms is that we pay too little attention to what others had to say to us in the past and have to say to us in the present.

Dance is considered a “fleeting” medium. As such, it suffers from a chronic lack of commemoration work – and the associated impact on the present and the future. This is why the theme in the first two months of 2020 is Remember!, exemplarily looking into what dance is, was and can be. The presented works remember very different things and remember them in very different ways.

Of the pieces mentioned in this programme, Doris Uhlich’s stuck, Elizabeth Ward’s Dancing’s Demons, Barbara Kraus’ Wer will kann gehen and Deborah Hay’s double performance Animals on the Beach & my choreographed body … revisited in late February are presented in the scope of the thematic focus. Lectures by philosopher Guillaume Paoli and dramaturge Goran Sergej Pristaš revolve around the connections between looking back and looking towards the future, between utopia and poetic imagination.

Doris Uhlich’s most recent choreography features Gabriele Oßwald and Wolfgang Sautermeister. What happens when a politically engaged couple of producers with their life experience, viewing practice and associated memories develop a piece together? Elizabeth Ward, on the other hand, explores the history of 1920s’ expressive dance and its political entanglements, using Mary Wigman as an example. What can we take away from this for the art of today which is repeatedly called upon to be political? What does it mean when art takes a political stance but takes a “wrong turn”, as it were? Barbara Kraus is an entirely different story. In her work, which commemorates a double anniversary, Kraus celebrates her artistic career of 25 years. Simultaneously, her partner in crime, JohnPlayerSpezial, celebrates his 20th birthday.

We are also very pleased to present Deborah Hay’s new group piece and a solo danced by the influential choreographer herself in late February. An icon of postmodern dance, Deborah Hay approaches her 80th birthday and continues to be active as an artist.

In short, the thematic focus Remember! is dedicated to important commemoration work in connection with dance, which is relevant for today and tomorrow.

„Dance shares with speculative fiction a serious flirtation with history made flesh, made world through invention and structural...

For his 20th anniversary, JohnPlayerSpezial, agent and accomplice of performance artist Barbara Kraus, is given the mission to...

Animals on the Beach & my choreographed body … revisited

Deborah Hay is known as one of the most influential choreographers of postmodern dance in the 20th and...