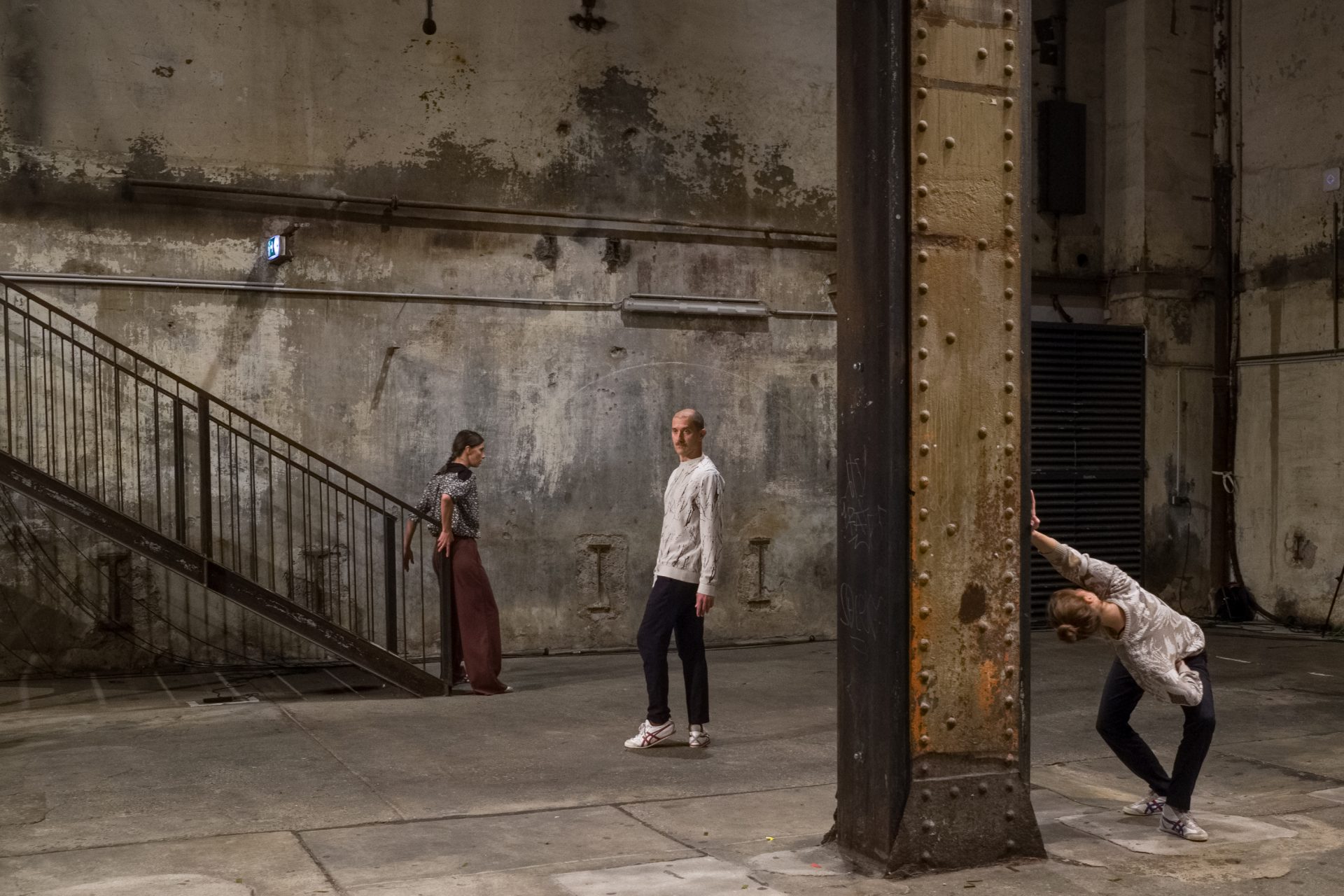 With his piece Encounters, which – in these pandemic times – premiered as a live stream without a live audience from a post-industrial location off-site of Tanzquartier Wien on December 4-6, 2020, choreographer Alexander Gottfarb was said to once again make the point, as he did before with Negotiations, that dance is work too. As the piece for eleven dancers lasted for fifty hours, one wonders whether it is necessary for a dance piece to be so long in order to make the point that dance is work. Why wouldn’t dance be considered work if a dance piece only lasted for seventy minutes, which is quite a respectable length, given all the labor and research involved in order to make such a piece? I guess that the ‘specific’ point of Encounters might have been that the genre of durational performance qualifies not only as work (which should be obvious) but as ‘heavy labor’ and therefore ‘specific’ measures regarding the associated working conditions should be taken.

In Encounters, such measures had indeed been taken, as I was to find out as soon as I was able to join the live stream. Three hours after Encounters had started, it was time for… a shift change. At that point, I was lucky enough to witness how the dancers, whom I supposed had been working until then, were replaced by others. Could it be that I saw a sparkle of joy in the eyes of a dancer, now that she could finally go home? However, it remains uncertain in times of precariousness whether a shift change signifies a shift from work to leisure or rather a shift between work and…other work. Haven’t all our lives become durational performances with shift changes between jobs?

In an online ‘audioguide’, the choreographer proposed that the audience at home could join in the dance. But why should I, as a member of the audience, concentrate on the emergence of a movement within my body in order to develop that movement and to repeat it if I am lucky enough to be a body moving along the adventurous trajectory between the kitchen table and my writing desk? Apart from the fact that all dancers are workers, isn’t it also true that all workers are dancers? Why, then, should I be told that I could ‘become’ a dancer? Am I not always already also a dancer? As for repetitive movements, the writing of this piece involves a whole series of them, not only of my fingers on my laptop but also of my feet under my desk, which twitch nervously, whenever I get impatient with my writing speed. If a camera were to zoom in now on the critic’s feet under his writing desk, it would discover striking similarities with the feet of the dancers in Encounters, which also often twitch nervously on the spot. However, the camera would also discover that I am a sad victim of bygone hipsteria. It seems as though people no longer wear the sneakers that I wear. All dancers in Encounters wear Onitsuka Tiger Mexico 66’s, the white ones with blue and red stripes. I guess they are very comfortable, especially for durational performances. And thus it happened that durational performances, which were once supposed to transmit a sense of suffering and pain, have become sites of nice co-working conditions with regular shifts and elegant shoes. Who needs a catharsis when we can have a pandemic instead?

In a one-minute pre-recorded video message, Alexander Gottfarb ensured the audience that “the measurements to stay healthy and stay safe” had been taken. Leaving a Freudian analysis of this slip of the tongue aside, I still wonder what those safety measures might have been. At any rate, by introducing shift changes, Encounters became a durational performance without duration and thus without exhaustion. As for Encounters’ fifty hours, which is a rather modest length within the decades-long history of durational performances, it seems that durational performances are getting shorter and shorter. All that is absolutely fine with me, as long as the workers’ struggle of dancers will finally lead to the full recognition of the seventy-minute piece as being work too.

Dieter Lesage is a Professor of Political Theory, Philosophy and Artistic Research at the Royal Institute for Theatre, Cinema & Sound (RITCS) in Brussels.

In Alexander Gottfarb’s latest piece, Negotiations, 13 dancers from different generations came together and, in turns, filled the TQW... 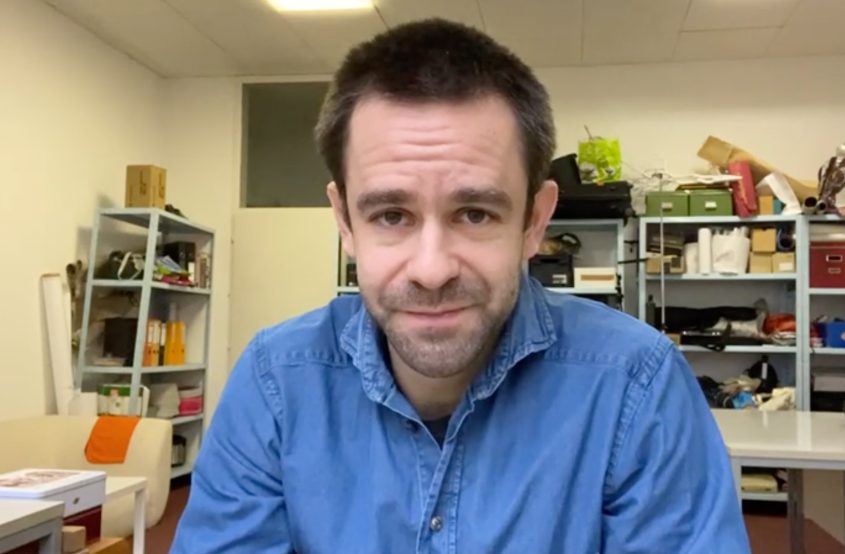 A premiere for Tanzquartier Wien: Due to the coronavirus, Alexander Gottfarb's new group choreography Encounters will be made...