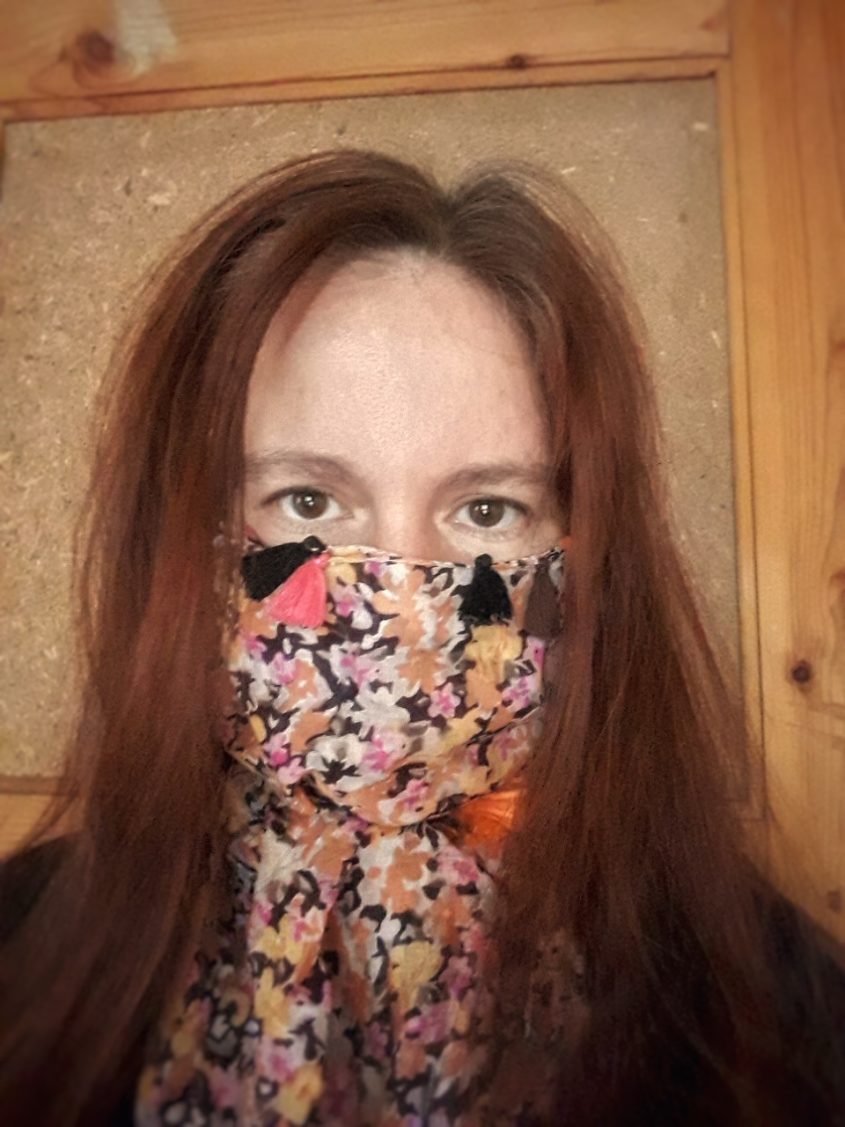 By the end of February, when it became clear that COVID-19 had emanated beyond China’s borders and began to rapidly spread across Europe, I was in Berlin, amid my regular busyness: writing an academic article. I had the perfect plan in mind: the essay should be dedicated to the philosophy of the sun, and in particular to the idea of solar economy introduced by Georges Bataille in the 1940s. To summarize very briefly, Bataille differentiates between two types of economies. The first one is that which we usually understand by economics, i.e. the human activity on earth aimed at the production and accumulation of goods and at economic growth. Bataille calls this the restricted economy and opposes it to the general or solar economy – an economy on the planetary scale that relates to an ecological whole. Bataille invites us to reconsider the meaning of economic life and to think through the ways of developing a general economy commensurate with the laws of the universe; instead of going on and on with our capitalist economies, that seem to produce an excess of goods without the understanding of how this excess could be spent “gloriously”, leading to wars or other disastrous consequences of accelerated production and accumulation. There are natural limits of growth, and today we know that very well: in order to maintain current levels of capitalist expansion, humanity needs several planets like Earth, as one is not enough. In turn, the sun is the main source of energy, the source of all movement and life on earth, and, according to Bataille, its general economy is such that it gives without receiving. Solar economy is a gift economy. So far, humanity only knows some archaic elements of gift economies, such as sacrifice and other bloody things. However, we have to keep on learning how to give, how to share. We can elaborate on and advance smart, self-conscious strategies.

Bataille develops these ideas in his book Accursed Share. I have read it a few times, but there was always something amiss; I must admit, I could not really get through to whatever it was until this March, when the brutal intervention of life brought about necessary corrections to my writing plans. At the beginning, I had trouble getting started with the article, because the newsfeed was so intense and the novelty of pandemic life so strange that it seemed incompatible with academic routines, such as working on a scholarly piece about a long-gone philosopher and his extraordinary theories, that should nevertheless still be considered within the context of contemporary energy humanities and economic explications of climate change. What was going on all around me was too much. I simply could not concentrate. Also, my daily routine was first interrupted by illness (that could have been a regular flu, but it was still scary) and then by a complex process of returning to Russia, where borders had already been closed and most flight connections were being cancelled. I felt the urge and could not stop thinking about the pandemic and the ways in which it affects our communities. All of a sudden, amidst all this frenzy, I realised that I had finally begun to understand what solar economy is. Moreover, I realized that this theory works.

Let me explain. According to Bataille, there are not only two kinds of economies but, correspondingly, two types of violence. The first one is a so-called limited violence or the violence of reason, as Bataille defines it. It is congruent with the restricted economy and designates various human restrictions that pursue certain goals. All violence against nature – including violence against our own animal nature, that we successfully repress for the sake of socializing and cultural development – falls into this category, together with police or gender violence, amongst others. The second kind of violence is called unlimited violence. It corresponds with the general economy and comprises the violence of the nonhuman. One of Bataille’s favourite examples is a volcanic eruption: one cannot do anything about it, and that only shows how fragile all our human constructions are. It is important to note, however, that such violence was not there from the very beginning, but emerges as a response to restricted violence. I mean, volcanoes were definitely there long before us, but we are the ones who perceive it as violence, and not, let’s say fireworks of the earth.

There is a great temptation to picture COVID-19 and other disasters – like the recent earthquake in Zagreb, that occurred at the same time as the pandemic outbreak (what an uncanny double effect!), or forest fires in Australia and Siberia that took place shortly before – in terms of nonhuman violence responding to the restrictive violence of humans (also known as the Anthropocene), that conditions climate change and other things, due to which viruses like “corona” mutate and develop. Thus, Slavoj Žižek tends to interpret this pandemic as nature’s revenge: “When nature is attacking us with viruses, it is in a way sending our own message back to us. The message is: what you did to me, I am now doing to you.”[1] One might also say, in a Latourian manner, that the earth bounces back. Indeed, this assumption rings true, especially if we think about the ecological factors that enabled such a mutation of the corona virus that it has become so contagious and dangerous for human beings: urban and industrial development that destroyed animals’ natural habitats; or if we think about the place where COVID-19 supposedly emerged, namely Wuhan’s wet market, this terrible hell of unprecedented cruelty and slaughter of wild animals.

However, I have to express one important reservation. Nature, or rather an ecological whole, is not to be confused with an individual; it does not do anything on purpose. The Bataillean perspective states that the violence committed by nature is sovereign because it does not pursue any goal. Moreover, it is divine – but the god of violence is nothing like a Christian god. She is rather an animal god; definitely beyond the human, which also means beyond good and evil.

That nature takes revenge or strikes back can be used as a metaphor. When we interpret its violence as revenge, we are translating it into human language, i.e. the language of the restricted economy. The general economy is totally different, in the sense that it is indifferent, like the sun, that gives us life but can burn us down if global warming will go too far – but not because it “wants” or “needs” anything, but for no reason at all, just in response to excess. Anything we perceive as a disaster might appear on the general scale as luxurious expenditures redistributing energies around the planet. Nature does not talk to us as we talk to it, thinking that we are masters it should obey or otherwise die, or that we are her wandering kids whom she must forgive and accept, or so on. No, it just restores a planetary balance by doing away with its excessive elements (such as, in our case, people’s lives, but there are other animals who die in numbers or even extinct).

COVID-19, as a specific example of nonhuman violence, is interesting because it puts an entire global system of restricted economies in jeopardy. Again, this jeopardy only exists in the human worldview: on a planetary scale, the destruction of a certain economy, say, Russia or China or even America, is not a big deal. But for us it is like a volcano. It is no wonder that governments react by introducing more and more restrictive measures: closing borders, closing cities, etc., which is ridiculous because the virus travels freely and easily across the borders of national states. But the rulers only know the language of restrictive economies with which they are trying to talk to the virus: no, you cannot enter, my country is closed! But even governments are forced to understand that it is time to share and have consequently started to adjust some minor elements to that of a general economy, like giving money to those who lost their jobs. This pandemic shows that one cannot even save restrictive economies from the violence of the nonhuman without introducing such new measures. But it also shows that the question is not about how to save the current economy but how to replace it with something more general and more generous, with something glorious, as Bataille would say.

So, basically, the question should not be how to make nature speak the human language, but how to make ourselves speak its language; not to picture, say, nature as a revolutionary that sends a deadly virus to illegally migrate and cross the brittle frontiers of our national states, but how to make revolutionary violence virus-like, solar and sovereign.