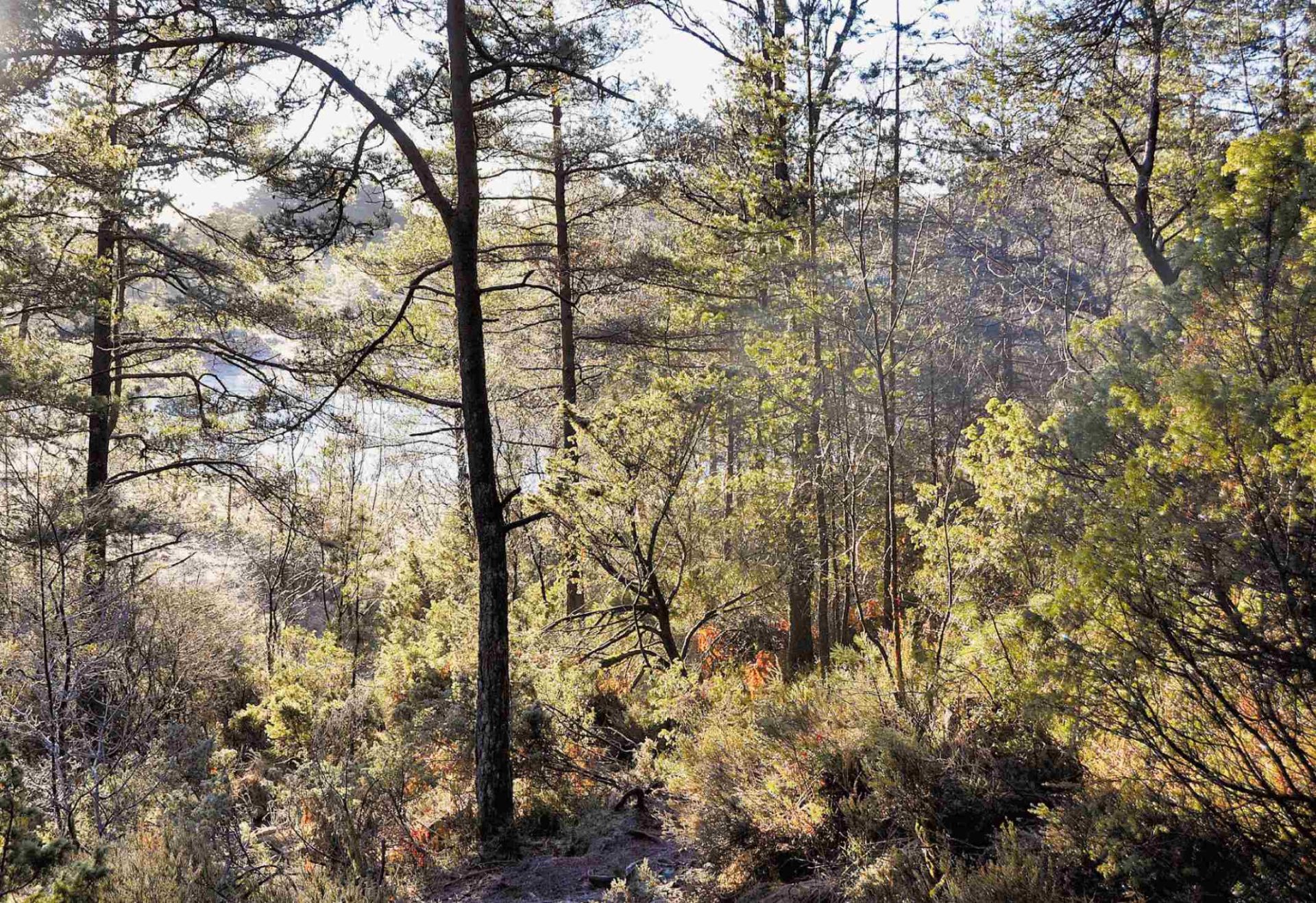 © Lilia Mestre
Lilo Nein on No Title by Mette Edvardsen

No Title by Mette Edvardsen is not a piece without a title. The performance is entitled with a negation that is artistic strategy and programme in one.

In art history, titles which offer a first introduction as well as hints at meaning that give access to artistic works are anchored in the relation of language (title) and image (painting). On the part of the artist, they also provide a playground for investigations of the functions of language. For instance, Marcel Duchamp called the title ‘invisible colour’. The Croatian concept artist Vlado Martek called his first retrospective at mmsu in Rijeka in 2019 “Exhibition with Many Titles”. This title suggests that there are several ways, modes of access, interpretations, and reading possibilities of the exhibition and the works assembled therein. However, this demand regarding the reception aesthetics only gains its depth of significance through an epistemological focussing of the question how meaning between image and language circulates in certain historical dispositives of imagery and representation. No Title takes up this question.

Mette Edvardsen lets her piece start with a negation. No title. The piece begins. I find myself in that indetermined space when the performer enters the stage and in a factual tone proclaims: “The beginning is gone. The space is empty and gone.” A kind of vertigo arises in my body. Which universe are we in?

In “Performer/Audience/Mirror” from 1975, one of the early documented works of performance art, Dan Graham uses words to describe his own physical presence, movements, and spatial whereabouts as performer, as well as the audience present, and thus addresses the joint experience of space-time of this art form in its relational character. Edvardsen, who performs her text herself, also names things connected with the conventions of theatre. However, her words are formulated in advance and refer to the German word ‘Vorstellung’ in a double meaning – the ‘Theatervorstellung’ (theatre performance) and the concepts (‘Vorstellungen’) of the words in our imagination, which due to the programmatic “no” at the moment of their appearance immediately shatter again: “The fire extinguisher, people sitting in the dark and the sound of rain gone. Pen, lipstick, chewing gum, keys, wallet and mobile phone switched off, a minute earlier, one year later […] gone.”

By invoking all these concepts and the conventions connected with them, Edvardsen visualises the “the sticky problem of humanity’s own captivity within language”[1], one could say with Karen Barad’s critical words on representation. Language is exhibited in its inefficient detour over the conception of things in our mind. Graham’s mirror, whose purpose is the reflection of the performing subject, is gone in Edvardsen’ work, I think. Cool! As early as 1917, Walter Benjamin in his essay “The programme of the coming philosophy”[2] envisioned an epistemology that leaves behind the differentiation between object and subject, although because of its reference to Kantian philosophy it remains in abstract remoteness. In the meantime, feminist-posthumanist philosophers of science such as Donna Haraway and Karen Barad have offered much more concrete methods of approach, which try to establish themselves in the world performatively.

The performer on the stage says: “Me is not gone.” She will stay a while yet.
I like her neutral tone.

“Well, the ‘I’ is not just its conceptions”, I think while the performer begins systematically to rob us of all the things that lend us physical orientation: fore- and background gone, the ceiling, the corners of the room, distance, central perspective, points, lines, lines connecting points, the clockwise direction gone. Also, the categories with which we navigate (through) our thinking through space and time, like references, distinctions, logic, questions, numbers and counting, inside and outside, are affected by the paradoxical play of being present because of being absent and are gone.

What remains for the moment – apart from the obvious questions of how we actually discern between thinking and being, acting and judging, perception and its conditionings – is the performer’s voice. Not as language in its representational function, but in its connecting quality of being uttered, it shows how material bodies and spaces, abstract conceptions and concrete matters are connected with each other in the here and now. This addresses her, our, and Graham’s objective – because subjectively situated – perception as foundation of any experience and expression.

The sneakers standing on the side of the otherwise black stage remind me that for Walter Benjamin, the human language is not the only one. In “On Language as Such and on the Language of Man”, he talks about a language of things.[3] “Things that do not speak, ‘no longer present’”, the performer in this moment comments my thoughts. Following Benjamin’s metaphysical-magical understanding of language, one is bound to deviate from theatre-semiotic associations. This is not about what the sneakers speak of, but about the language-sneakers in their immediacy. The complex language theoretic deliberations configure a pre-paradisiac language thinking in correspondence with the pure perception of the name. The creative act of naming the things that serves humans to elevate themselves over nature, plants, things, is rejected by Edvardsen’s calling her work No Title. This gesture puts her own language next to the language of the sneakers.

Both are standing on the stage. We are in the theatre. The floor that got lost because of vertigo appears again. The piece is over. “Illusion is gone.” The performance stays in mind.

In her solo No Title Mette Edvardsen is interested in how reality exists in language and how this extends into...